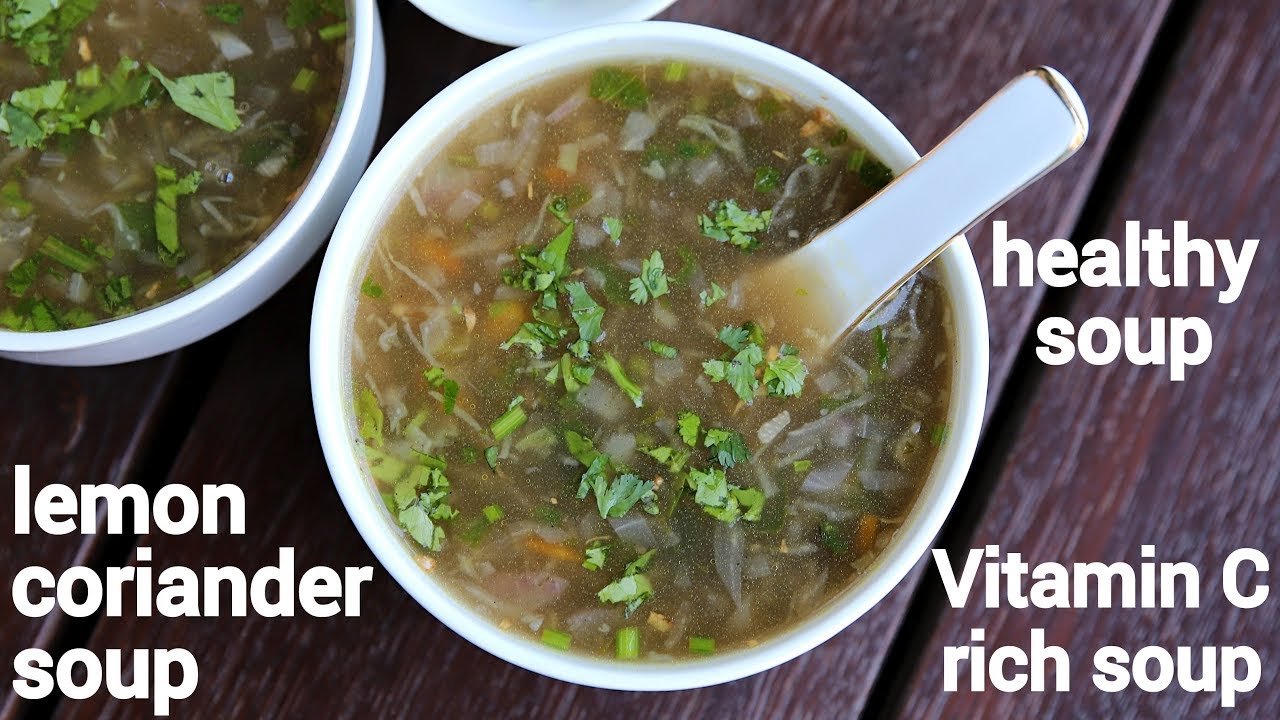 lemon coriander soup recipe | veg lemon and coriander soup | lemon coriander clear soup with detailed photo and video recipe. an easy and healthy filling soup recipe made with veg stock. on top of the vegetables and veggie stock, it also contains a strong flavour of lemon and coriander in each sip. it is generally served as an appetizer or as a starter, but due to its filling nature, it can also be served for lite lunch and dinner.