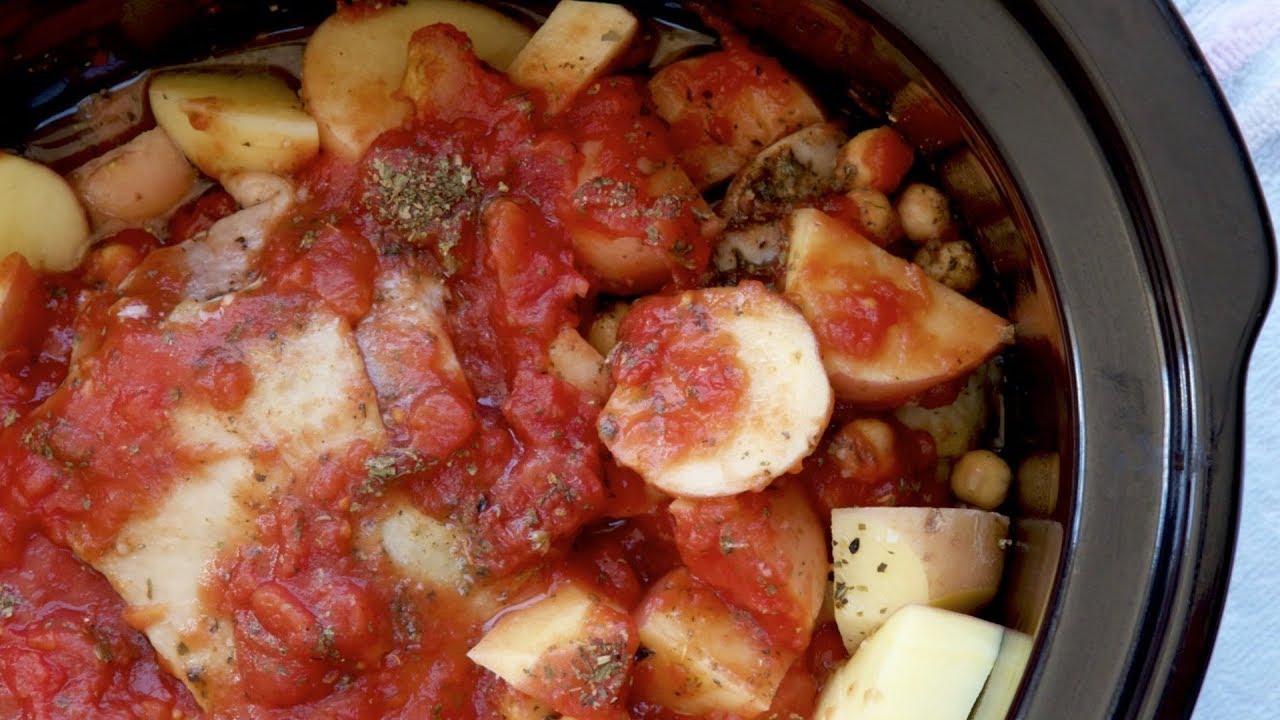 Dinner Recipes
Share on Facebook
Share on Twitter
Share on Pinterest
Share on LinkedIn
As easy as slow cookers are to operate, they do come with rules. Not following them can ruin dinner, and your relationship with what should be your favorite small kitchen appliance. We’ve rounded up the mistakes everyone seems to make when they use slow cookers, so you can avoid them the next time you dump and dash.

Jack Bishop of America’s Test Kitchen told Consumerist that using too much liquid is one of the the biggest flubs people make when converting stovetop recipes to slow cooker recipes, advising,

“Most slow cooker recipes are better with less liquid than you would use if you were making the same thing in a pot on the stove. So that could mean draining the canned tomatoes and discarding that juice or it might mean using less broth than you normally would for a stew or a soup.”

These modifications are necessary since evaporation doesn’t occur when you’re using a slow cooker, and all that extra liquid will only result in less concentrated flavors.

“The paper towels soak up the extra steam and prevent it from dripping back onto the surface of the dish. I use this when making cheesecakes and custards, or eggplant Parmesan. It helps ensure the bread crumb coating on top stays crunchy.”

In other words, if you have a dish where crunch factor is important, or where texture could be thrown off by just a few extra teaspoons of water, the paper towel is an easy piece of insurance against a fail.

Watch the video to learn more mistakes you’re making with your slow cooker!