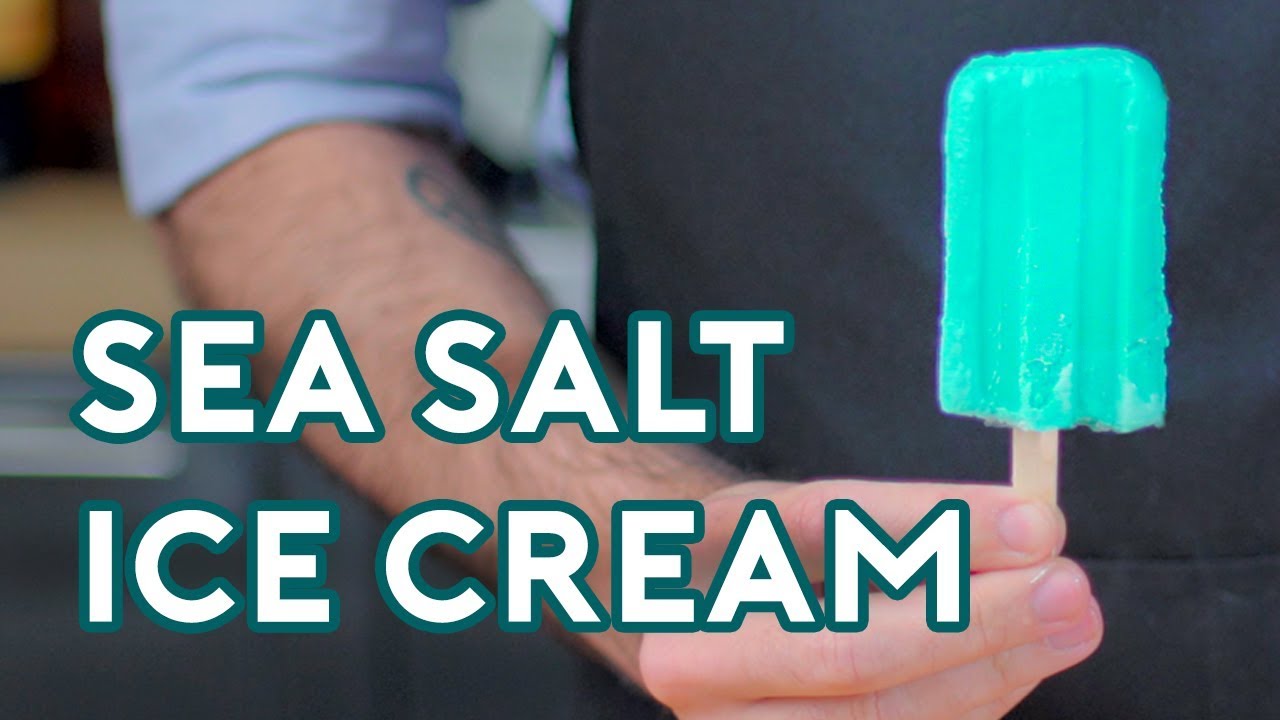 Kingdom Hearts is the unlikely Disney crossover RPG that has a serious predilection for neon-teal ice cream bars – or so I’m told. I’ve never played it 😳but I am your humble servant in the recreation of the foods from fiction, so as always, I’ll do my darnedest! Let’s start with a gelato al fior di latte (sort of), and see if we can master the art of no-churn popsicles!

My new show, Being with Babish!
https://bit.ly/2R5IgTX

My playlist of preferred cooking tunes, Bangers with Babish!
https://spoti.fi/2TYXmiY